On August 5th, 2017 members of the Zinoviev club of the IIA “Rossiya Segodnya” and a representative delegation from the People’s Republic of China visited Kostroma, birthplace of the great Russian thinker Alexander Zinoviev, honorary citizen of the city of Kostroma. The main part of the visit was the acquaintance of the members of the delegation and the Kostroma State University (hereinafter — KSU) as a start of the twenty-year international project “Russian Confucius — Alexander Zinoviev”.

The official program began with a solemn wreath-laying ceremony at the Alexander Zinoviev memorial at the KSU. Nikolai Rassadin, president of the KSU, as well as Alexander Naumov, rector of the KSU, also took part at the ceremony.

The program also included a discussion on the perspectives of long-term plans for further cooperation between the Zinoviev Club and the KSU, as well as a reception at the Chamber of Commerce and Idustry of the Kostroma Oblast’.

Russian members of the delegation:

director of the company “Ochevidnoe – neveroyatnoe” (Obvious and incredible), editor-inchief of the journal “V mire nauki” (In the world of sciences);

Chinese members of the delegation:

“China has a multi-thousand-year history and its appearance in the fate of Alexander Zinoviev is not accidental. This is a new stage in the development of high spirituality, the moral renewal of the world and the intellectual maturation of mankind on the basis of the “Factor of Understanding”. The project “Russian Confucius — Alexander Zinoviev” is a powerful intellectual bridge between two powers, between two great civilizations — China and Russia. I am convinced, that the value of the intellectual weapon Alexander Zinoviev will grow and help our peoples defend their interests in the epoch of the aggressive geopolitical strategy of the West, which, pursuing aggressive neocolonial interests, has appointed Russia and China as its main enemies. Our cause is just — we will win!”, — said Olga Zinovieva.

The twenty-year international project “Russian Confucius — Alexander Zinoviev” was founded 2017 as an initiative of numerous Chinese intellectuals, businessmen and Mass-media representatives in view of the 100 anniversary of the Great October Socialist Revolution. The project’s mission is to popularize the intellectual and artistic heritage of the renown Russian scientist, writer and patriot Alexander Zinoviev in China and to save it for further generations. 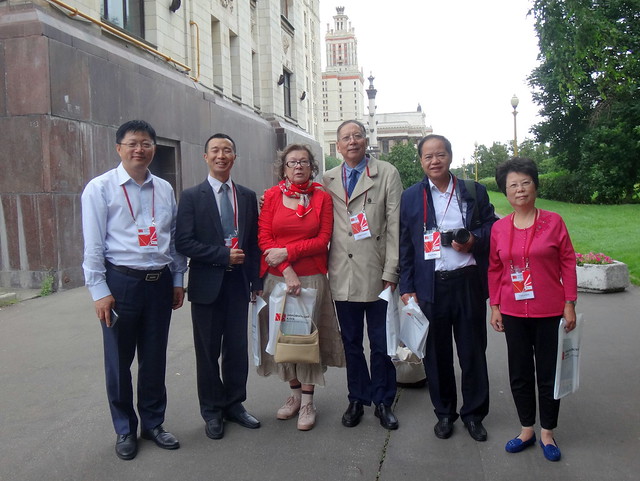 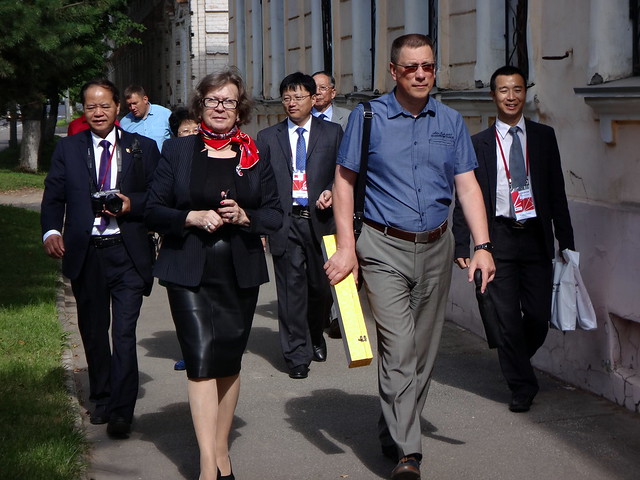 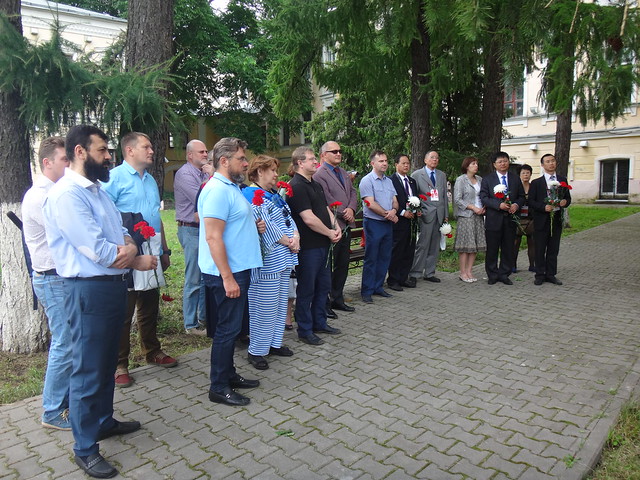 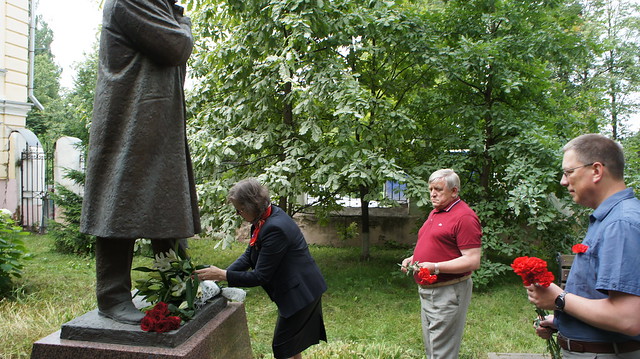 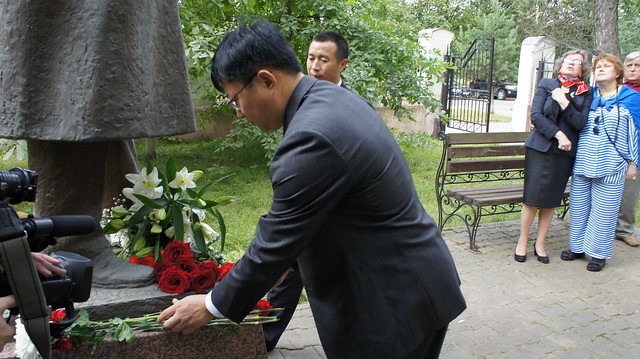 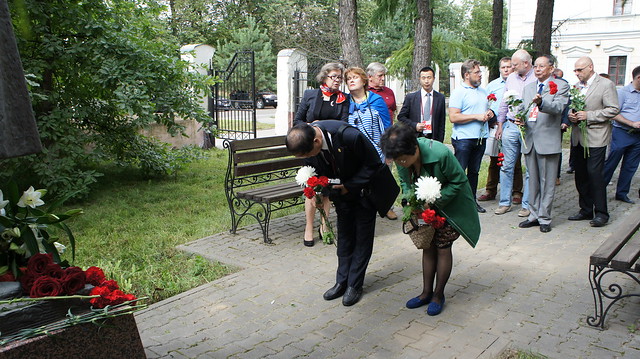 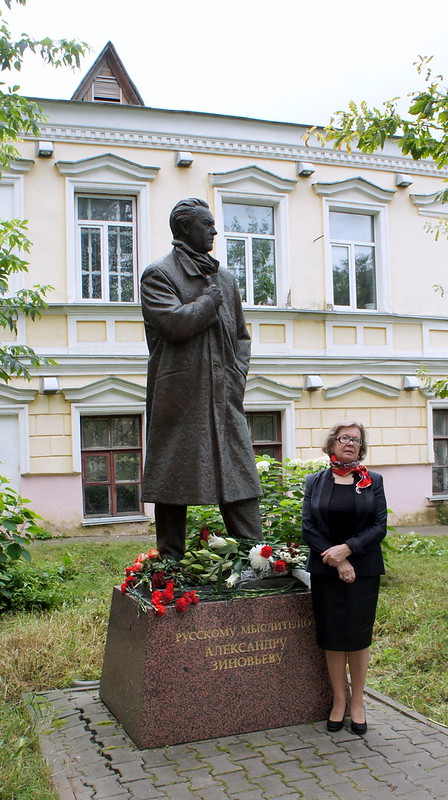 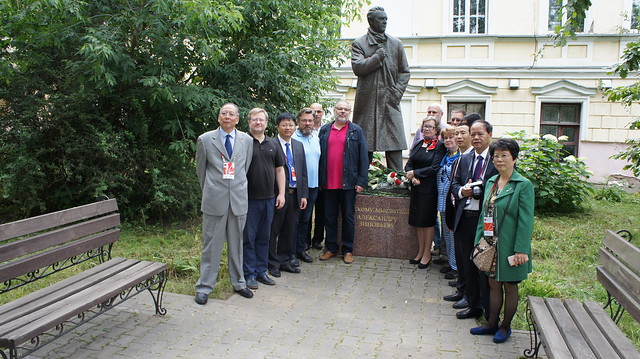 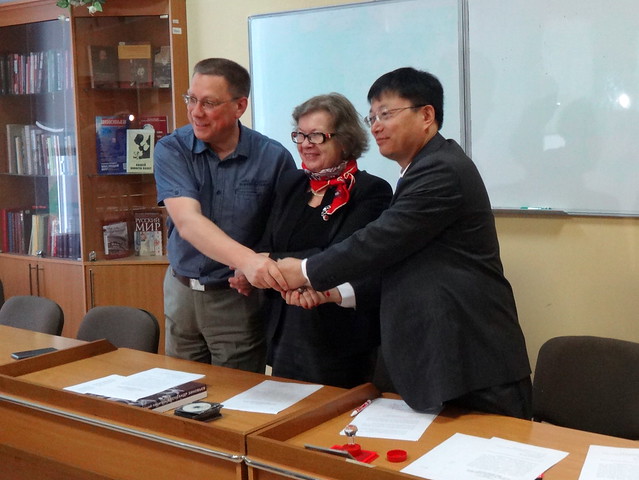 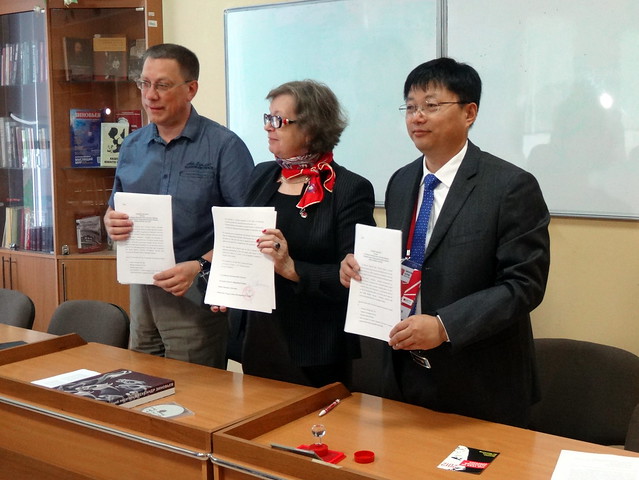 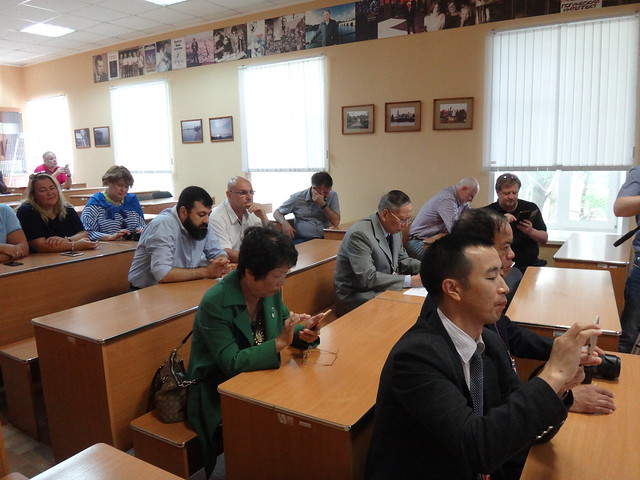 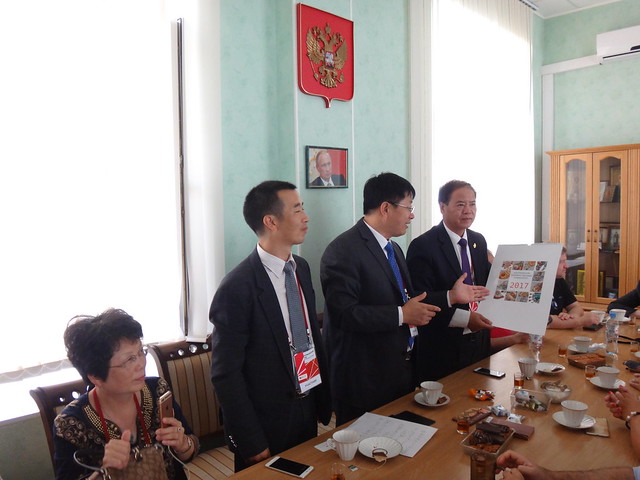 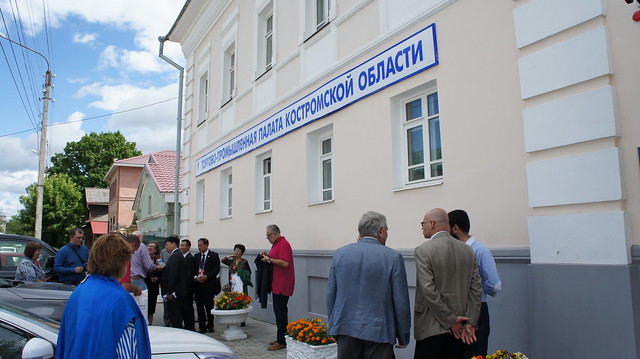 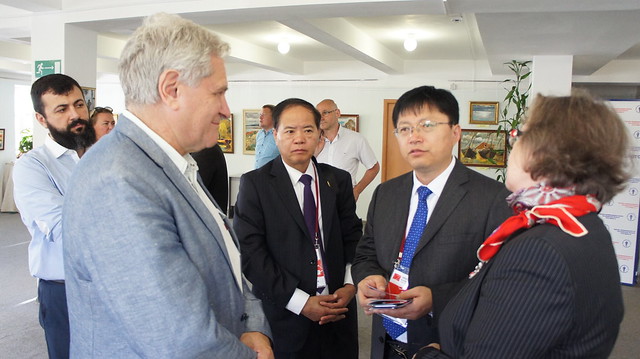 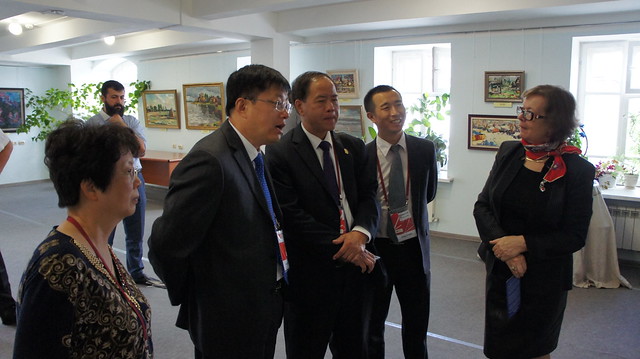 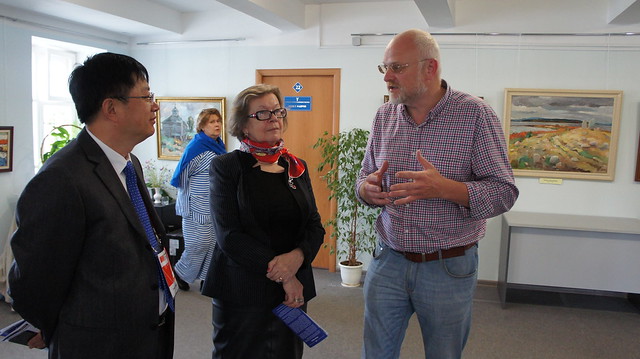 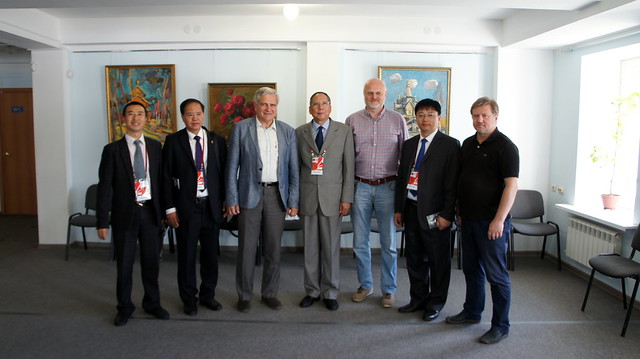